Blue Ridge is located about an hour and half north of Atlanta and is the closest mountain range to Floridians seeking a day’s’ drive. Named for the bluish color of the mountains when seen from a distance, Blue Ridge is rich in history and tradition. Trees that line the mountains put the “blue” in the Blue Ridge from the isoprene released into the atmosphere, giving the peaks and ridges their distinctive color. The Blue Ridge Mountains stretch from Virginia and North Carolina and the north Georgia region is home to nearly 100 miles of this beautiful landscape.

It is estimated that humans arrived in Blue Ridge as early as 12,000 years ago. The Siouan Manhoacs, Iriquois and Shawnee all hunted and fished in the Blue Ridge Mountains in Virginia, and the Cherokee lived in what is now the Great Smoky Mountains National Park.

In Fannin County, the Toccoa (Ocoee in Tennessee) River was home to the first white settlers of the county, between Blue Ridge and McCaysville, GA in an area known as Galloway. Here, early settlers could supplement crops they grew with fish taken from the nearby Toccoa River.

The Blue Ridge Parkway, a 469-mile scenic drive along the ridge, connects two of the most visited parks in the National Park System: The Shenendoah in Virginia, and the Great Smoky Mountains in the southern section. To this day, national parks are a wonderful part of this country’s geography and are celebrated by many. Many national park enthusiasts will, therefore, invest in park merchandise such as posters to show off their love of the different parks.

The Aska Adventure Trails area is a trail system that offers hiking and mountain biking on a 17 mile trail developed on National Forest lands near Deep Gap on Aska Road in south central Fannin County. Ranging in length from 1 mile to 5.5 miles, the trails are open to the public year-round. Some trails ascend to nearly 3,200 feet, providing stunning views of mountain ridges before descending to the shores of Lake Blue Ridge. Trails such as this bring a lot of happiness and peace to those who love the outdoors, other companies such as Dreamland Tours can offer canyon hiking (if they’ve got a bit of the daredevil in them), so that all types of adventures are covered!

Blue Ridge is also home to the Adventure Race, a team sport race which combines two or more endurance disciplines over 8 or 24-hour course and includes hiking, mountain biking, paddling, and sometimes ropes courses. The Escape To Blue Ridge Tri The Mountains Triathlon is also organized in Blue Ridge annually, and consists of a 600 yard swim, 18 mile bike ride, and a 5K run.

Fannin county is home to a large part of the Chattahoochee National Forest. Both the Appalachian and Benton MacKaye Trail start at the top of Springer Mountain, located about 30 miles southeast of downtown Blue Ridge. The Appalachian Trail begins a journey of over 2,000 miles to Maine through many of the states on the Eastern Seaboard of the US. The Benton MacKaye begins with a 286 mile hike along the western slopes of the Appalachian Mountains, rejoining the At in the Great Smoky Mountains National Park. Both trails lead to several beautiful local waterfalls, including Long Creek Falls and Long Branch Falls.

Another beautiful spot to visit is the “Swinging Bridge on the Toccoa River.” The “Swinging Bridge” is the longest suspension bridge east of the Mississippi River and was built by the Forest Service and the Georgia Appalachian Trail Club in the mid 1970’s.

Blue Ridge offers many opportunities for fishing, and is widely known as the trout fishing capital of Georgia! The 3,290 acre Blue Ridge Reservoir is home to largemouth bass and white bass, and bluegill, and fishermen also have the opportunity to catch smallmouth bass, walleye and even rainbow trout or yellow perch.

If it’s trout you’re after, the Toccoa River is one of the region’s rivers that hold the characteristics for anglers to find large trout. Other trout fishing destinations include Rock Creek, Cooper Creek and Noontootla Creek.

Visitors have their pick of some amazing local restaurants and breweries, with new options all the time. When you visit Blue Ridge, prepare to have your taste buds dazzled by fine dining experiences coupled with a small town atmosphere. In fact, many of the restaurants in Blue Ridge have been awarded for their delicious offerings–Joe’s Barbecue was rated #1 in the nation by Trip Advisor, The Sweet Shoppe of Blue Ridge won the Food Network’s Cupcake Wars in 2014, and Harvest on Main was listed as one of the Top 11 Best Restaurants Outside Atlanta.

Blue Ridge is also home to an increasing array of local microbreweries, including Fannin Brewing Company and Grumpy Old Men Brewing, and is home to Blue Ridge Brewery, a restaurant that always has a great variety of rotating beers on tap. BRB also offers live music Thursday-Saturday nights.

Blue Ridge is home to many events that bring folks from all over the southeast. Annual events include: Fire and Ice Chili Cook-off (February), Spring Arts in the Park (May), Blue Ridge Blues & BBQ Festival (September), Paws in the Park (October), and Light Up Blue Ridge, a holiday festival with music, refreshments, caroling, visits from Santa and the official lighting of the Christmas tree.

The Blue Ridge Scenic Railway also operates from March through December every year offering rides from Blue Ridge to Copperhill, Tennessee along the beautiful Toccoa River. During the month of December, the Railway becomes home to Santa for the Christmas Express! 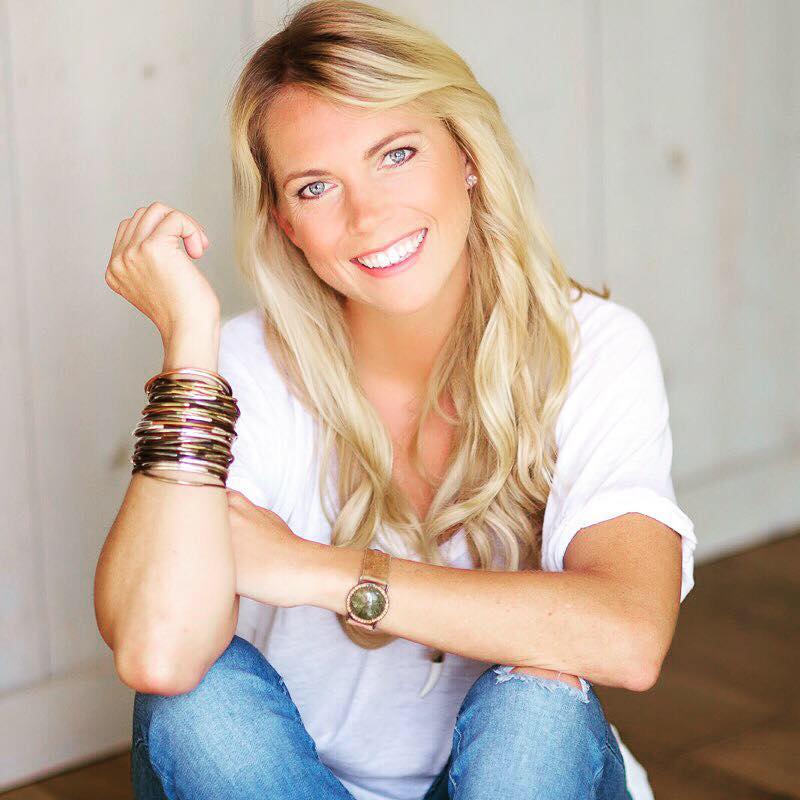 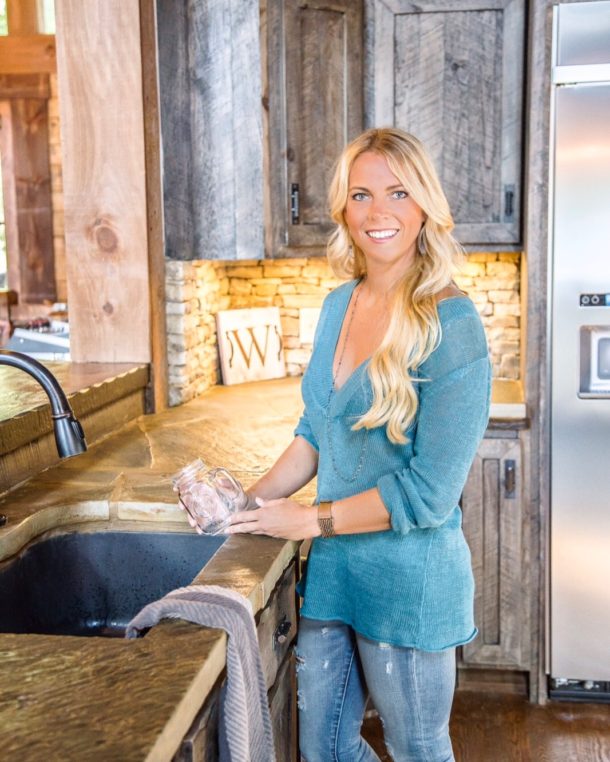 Don't Be The Last To Hear!

Stay informed about my latest projects, great deals/finds, and behind the scenes footage and insights. I'll be sharing some exclusive content from my adventures with you as well!

You're All Set, You Will Be Hearing From Me Soon!